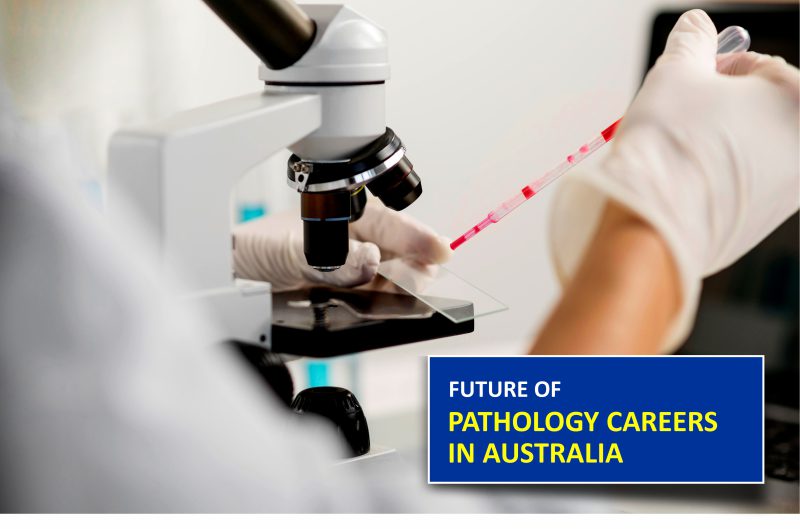 The study of pathology is expanding. It is constantly evolving and changing, reflecting the expansion of our understanding of human genetics. We rely on pathology, a wide term covering the study of illness, for diagnosis, the creation of treatments, and a variety of other medical advancements. It is growing its speciality every year as research reveals previously unexplored portions of the field. Pathologists are constantly in demand. So why not more individuals choose it as a career option? Let us talk about the points in this blog.

One could say that pathology has an image issue. Many doctors who want to specialise perceive it as isolating employment. It is considered to be a speciality that requires spending a lot of time alone in a lab, looking through a microscope. However, the reality is that pathology is very much a team sport, and effective interpersonal and communication skills are essential for success.

Career Opportunities for Pathology Collectors in the Sector

The pathology collector has one of the more fascinating, interpersonal careers in the field of pathology. They come from all levels of society and have some of the most civilised working hours of any health specialisation. Many collectors are parents making the transition back to the workforce, current health or medical students enrolled in other courses, or registered nurses seeking a change of pace. 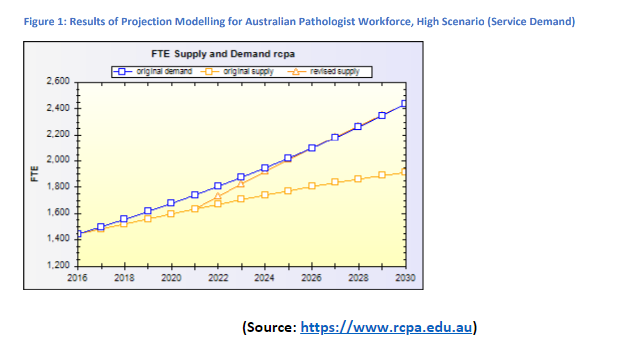 Despite these advantages, Australia continues to experience acute shortages in the sector. This can be partially attributed to a reduction that occurred over ten years ago when pathology positions in Australia at the time were eliminated as a result of hospital budget cuts. After all, it is much simpler to fire office health workers than it is to fire frontline ones. Fortunately, such cuts barely affected pathology collectors, who are currently among the most in-demand occupations in the nation. Automation was expected to fill the gap in the early 2000s, but almost ten years later, the discipline is still catching up and is being pushed ever further by growing fields of study in pathology.

The ageing of its practitioners is the next problem facing pathology. Pathology collectors make up more than 25% of the workforce, and many are delaying retirement until a suitable replacement can be identified. This increases the need of finding and preparing future specialists.

Areas of Specialisation for Pathologists

Within pathology, there are ten primary and numerous minor areas of specialisation that exists. A few are:

Pathology will require all hands-on deck due to the field’s ongoing expansion, an already small (but growing) staff, and elderly practitioners who are looking to pass the torch.

Amazingly, pathology blood tests are used in almost 70% of all medical diagnoses in Australia. Diabetes, cancer, and infectious disorders cannot be treated without the assistance of pathology collectors and other experts.

The good news is that as the population increases, the workload becomes lighter the more experts there are in the subject. Get started right away on the path to becoming a pathology collector.

Consider taking a certification course in pathology collection, laboratory procedures, and pathology support if you are interested in learning how to become a pathologist in Melbourne.

Yes definitely. It is one of the most sought-after careers in the healthcare sector.
In Australia, the average pathology collector makes AU$24.39 per hour. While entry-level may change, the most seasoned employee may even advance to a higher level.
Pathology collectors are employed in a variety of medical facilities, such as hospitals, clinics, etc. Some even collect samples from home. Some of the specific places are listed below: