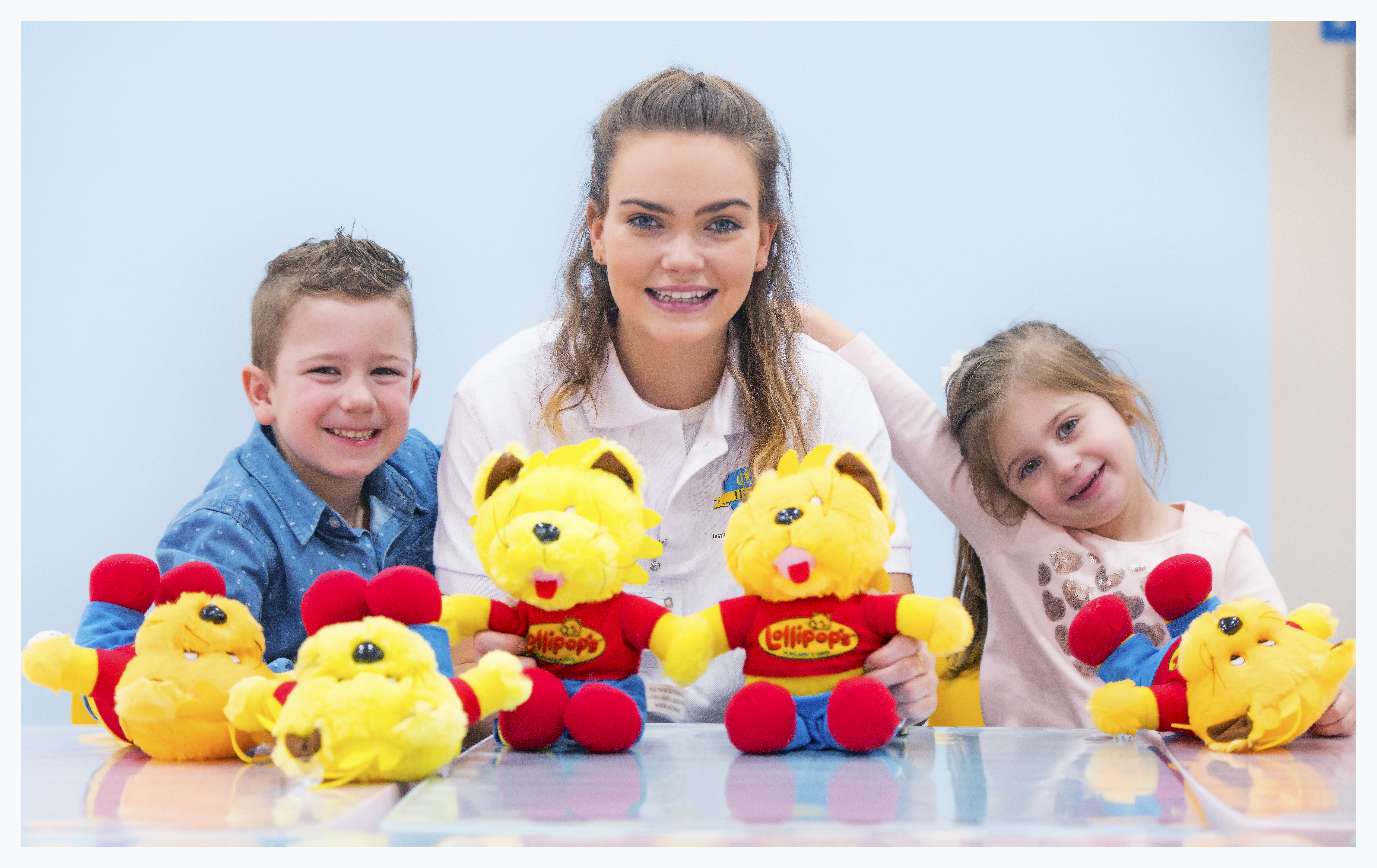 It is well known that the period of early childhood marks the most rapid development of a human life. The window of time between conception, through birth, and till the child is eight years old is a very critical one to the moulding of the child’s cognitive, emotional and physical behaviour in later life. It is considered that at least 50% of a human being’s potential intelligence is already in place by age 4….and that early childhood Development and nurturing has a profound effect on augmenting a person’s personality and social nature.

Studies have shown that the environment that the child grows up in has a very real and lasting impact on the growth and development of the brain and central nervous system. If the child is not stimulated in the right way at this juncture, the brain cannot ‘rewire’ itself in later years. Not only does the environment determine the number of brain cells and neural connections between them, but the child’s sensory experiences also shape the pathways that link these cells. Early stress can permanently damage the child’s learning and memory function.

Again, the nutrition a child receives is directly linked to brain function- children who are poorly nourished have measurably higher levels of neurological and behavioural incapability, including learning disorders and even mental retardation. When children are well nourished, nurtured and adequately cared for, their brain function at twelve years is measurably better than those who have not had similar positive stimulation in early childhood.

While every child is unique, all children conform to an accepted pace and pattern of development. Early experiences shape and mould the architecture of the human brain, and greatly determine the degree and nature of that individual’s adult capabilities. Early Childhood Development, or ECD, is a comprehensive and structured approach to policies and programs for children from infancy to eight years and involves the health, nutrition and education of the child in a caring and stimulating environment that is conducive to the well being of the child. Integrated programs that are focused on young children are all-important to their development and growth.

Our children are the future of the world, and ECD holds the key to their positive and fulfilling life, ultimately laying the foundation to the progress of nations. The future holds much promise as an Early Childhood worker, you can help to lay the seeds of hope and positivity, and give shape to a warm and caring community and society!

If you are among those who love the idea of working in the childcare industry, this is the best time to get started. There are short courses in childcare that will give you the background information, knowledge and skills to prepare you for the work you want to do. You will learn a range of skills that will help you to plan activities for children of various ages, provide nutritious and healthy food, and keep them safe and happy.

Do sign up for the Certificate III in Early Childhood Education and Care and join one of Australia’s fastest growing industries!