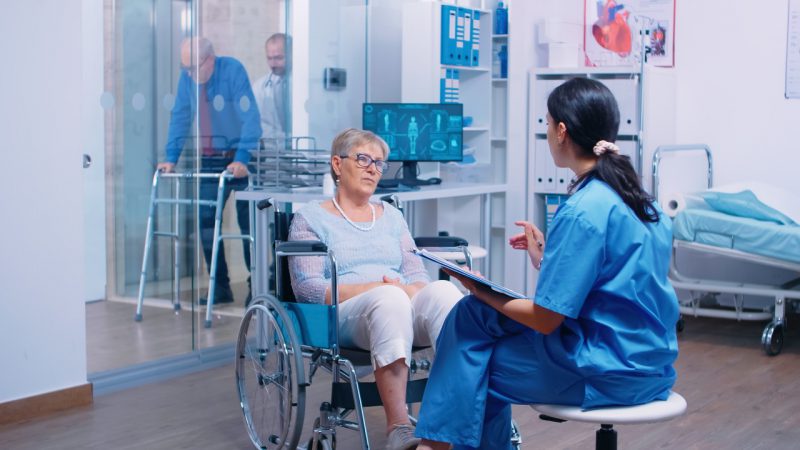 There is a parable in Bible about Good Samaritan. The story is, that a traveler was robbed, beaten, stripped, and left half dead lying alongside a road. A priest and a Levite came by and ignored him. Finally, a Samaritan came and bandaged his wounds, and poured on oil and wine. Then he put the man on his donkey, brought him to an inn, and took care of him.

Later good Samaritan became an idiom to describe ‘a compassionate person who helps others unselfishly’.

Compassion creates a good Samaritan. “Unexpected kindness is the most powerful, least costly, and most underrated agent of human change.” Says Bob Kerrey. “Compassion is the highest human value”, says another great philosopher, “Compassion is a virtue of Women. But for men, he should acquire it consciously by practicing”.

It seems that a lot of good Samaritans exist in our world. That may be the reason for many countries to enact ‘good Samaritan law’. Generally, this law provides immunity to a good Samaritan whose negligent administration or making an error while rendering emergency medical care, from legally liable for damages in court.

Then, there exists ‘negligent administration or making an error while rendering emergency medical care’. Ignorance of scientific methods for giving aid may be the reason. Modern society needs not just ordinary good Samaritans, but good Samaritans empowered with knowledge of basic emergency life support.

Suppose a man collapses due to cardiac arrest. Normally, a nearby good Samaritan will try to hospitalise him as early as possible. Let us see what happens during this period. His heart stops pumping. When the brain doesn’t get enough oxygen, brain cells begin to die. This happens within 5 minutes of low oxygen. Unlike in the body, new cells are not formed in the brain. A dead brain cell is lost forever. The result is a permanent and lifelong brain injury and damage.

If the good Samaritan was empowered with the knowledge and skills required to recognise and respond to life-threatening emergencies, he will start CPR immediately. This will ensure blood flow again to the brain till the patient reaches a hospital. Timely interference by a trained person in the shortest possible time will improve the chances of survival.

The first 60 minutes after a trauma is called Golden Hour. The pre-hospital care the patient receives during this period directly affects the outcome, especially in cases of traumatic injuries. The care in golden hour plays an important role in deciding the morbidity and mortality of the patient.

Like literacy and numeracy, the knowledge of Basic Emergency Life Support is essential for every person who wants to be a good Samaritan.

There is a belief if we help a stranger, in our absence, another stranger will come to help our loving ones in their need.

The most valued help one can offer to another person is saving his life in an emergency. The most precious thing of any person is his life.